Setting Sydney as your next destination? We don’t blame you — if any Australian city is worth raving about, it’s Sydney. Interstate moves on the other hand? Not so much. Moving to Sydney — and moving interstate in general — is an experience much less glamorous than your run of the mill move, which isn’t even glamorous to begin with.

You’re about to get hit over the head with all kinds of paperwork, full of license transfers, change of address forms, new car registration details, the lot. You’re going to have to figure out how to get your stuff from point A, to point B, across the country, but hey — we’ll get to that later. Let’s focus on the fun stuff for now to get you excited about your new home, with an insider’s guide to moving to Sydney to get you started.

Why Move to Sydney?

If you’ve been wanting to switch things up with an interstate move, Sydney has a lot to offer. It’s Australia’s main character for a reason (sorry, Melbourne, it’s just that Sydney’s very pretty, it’s hard to compete with water that blue). Consider all the draw cards if you’re still weighing up your options.

You know what you want in life, we respect that. Let’s get your TAXIBOX booked.

Get the Lay of the Land

Don’t get ahead of yourself. Figure out what suburbs you actually like before you start planning your move. Remember, just because you like the suburb when you’re a tourist doesn’t mean you’re going to like the suburb when you’re a resident. Be realistic. Spend some time in the area before you sign the lease (or God forbid, sign the $3 million dollar mortgage, you are moving to Sydney after all).

If you’re looking for affordability… why are you moving to Sydney? Just kidding, we get it: you have your heart set on being the main character of NSW. Totally understand. If you’re renting, try suburbs like Ashfield, Fairfield, Cabramatta. If you’re buying, you’ll have to move further out to areas like Emerton, Dharruk, and Shalvey. We know it’s far, but Sydney prices are what you’re signing up for.

If you’re looking for somewhere family-friendly… you’ve got nothing to worry about. Sydney is a big place full of suburbs that are perfect for raising a family. Where you look depends on what you’re after. If you’re looking for somewhere laid back with an easier drive to the beach, try the Eastern suburbs. If community, arts and culture is more your family’s speed, try the Inner West for you and your family.

If you go out a lot… and you want to fully experience Sydney at its best, stay in the heart of it. Try inner-city suburbs like Newtown, Glebe, The Rocks, Surry Hills, Paddington. The list goes on. The inner-city opportunities are endless, so long as you’re prepared for the price tag.

Count Your Pennies (Before You Pack)

If you’re already this deep in your moving to Sydney plan, you would already know that Sydney is expensive (unless you’ve blissfully unaware, in which case, good for you… but you’re going to have to be a bit more of a realist when you’re paying rent that high, for a shoebox in the city). Now’s the time to write up your budget.

If you’re wondering how much the interstate move is going to cost you, you can get an instant quote on a TAXIBOX delivered to your new address across borders anytime. Try out our online instant quote calculator to get an idea.

Get an instant quote to get your budget started.

Okay, you’ve budgeted. Now on to the fun stuff. How can you decide whether you’re ready to move to a city without being a tourist for a bit? Especially in a city as pretty as Sydney.

The real way to determine if you love a city or not: eating your weight in all the food the place has to offer. Sydney’s got some restaurants to write home about.

Don’t Forget What the Locals Love

You’re soon to be a local, so don’t forget to live like a local on your trip to Sydney.

Heart Set on Sydney? Get Moving

You’ve just read a city guide equipped to make you fall in love with Sydney, we don’t blame you for your heart eyes. Moving interstate can be a drag, but with TAXIBOX, it’s easy: stick all your stuff in a TAXIBOX and get it shipped straight to your new address. We’d do anything for you to live your dream (yes, that includes heavy lifting and crossing interstate borders, you’re welcome).

If you have time to kill in-between your move-out and move-in dates, you won’t have to worry about your stuff. TAXIBOX can hold onto your stuff for you, in one of our secure facilities, and redeliver it to your new address once you’re ready. In the downtime, why not explore your new city, without all your stuff weighing you down? 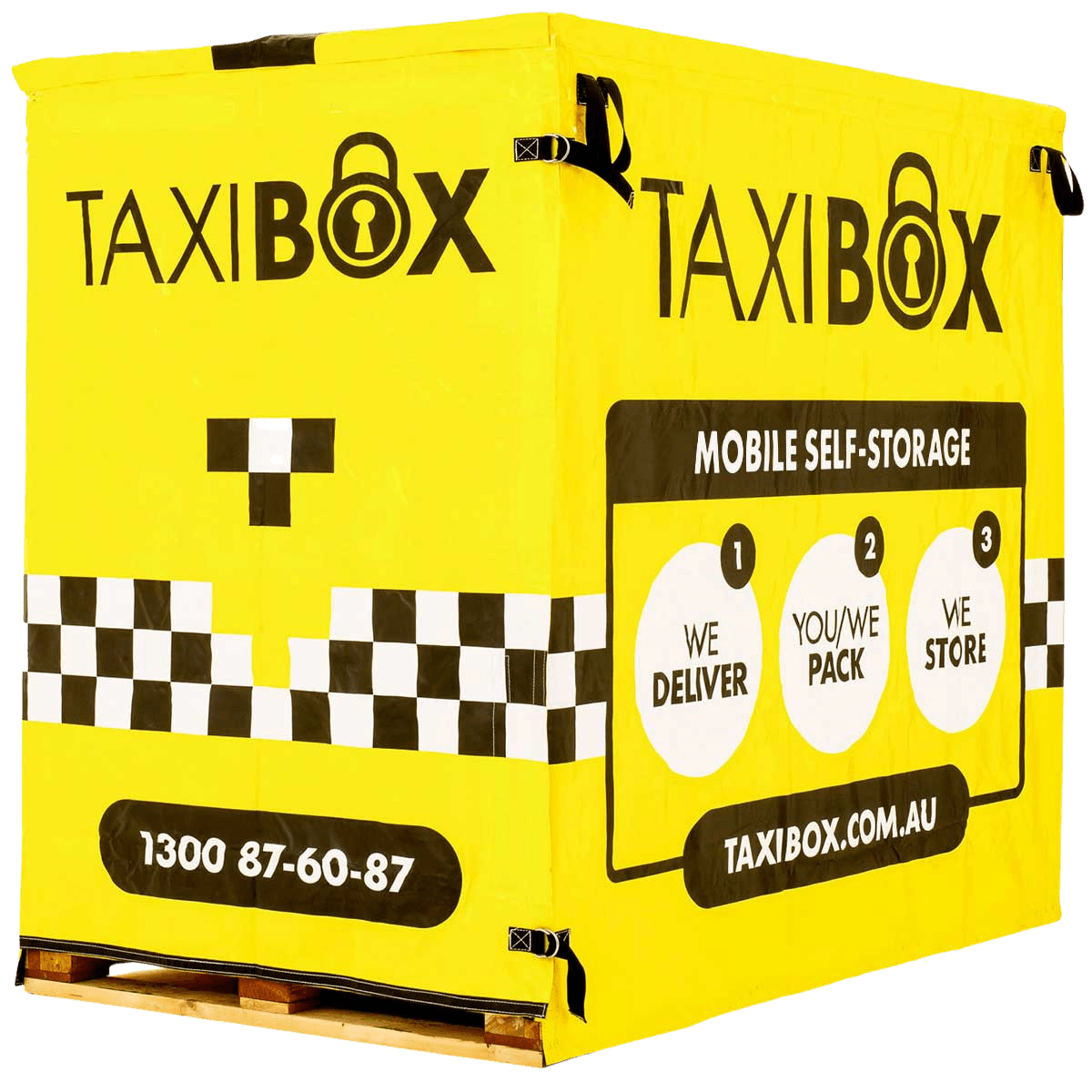 Make it happen without all the hassle. Move with TAXIBOX. 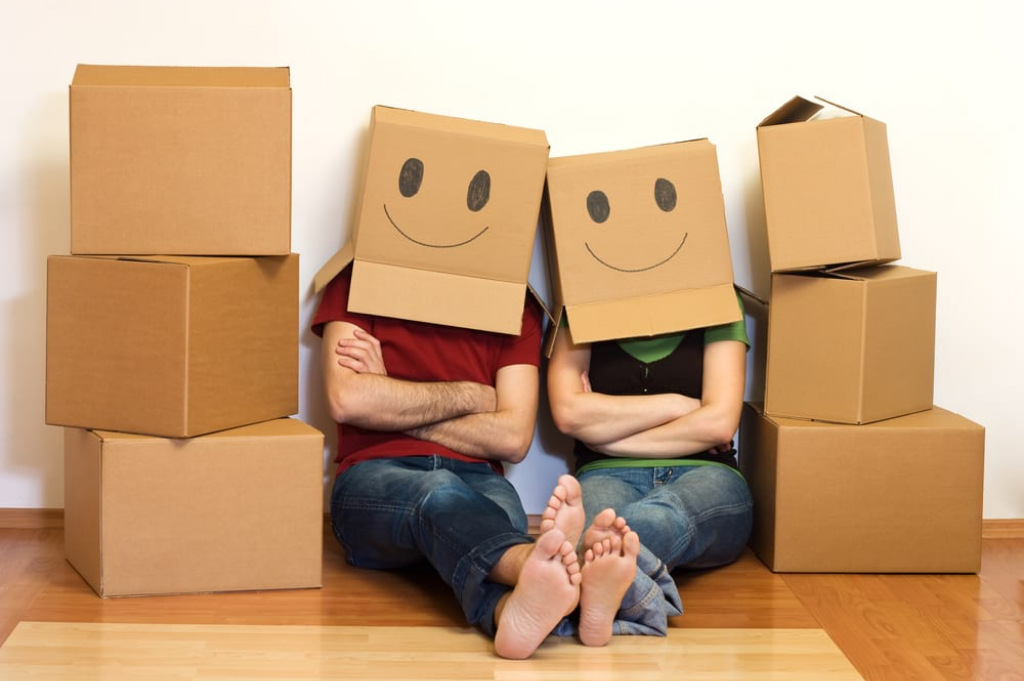